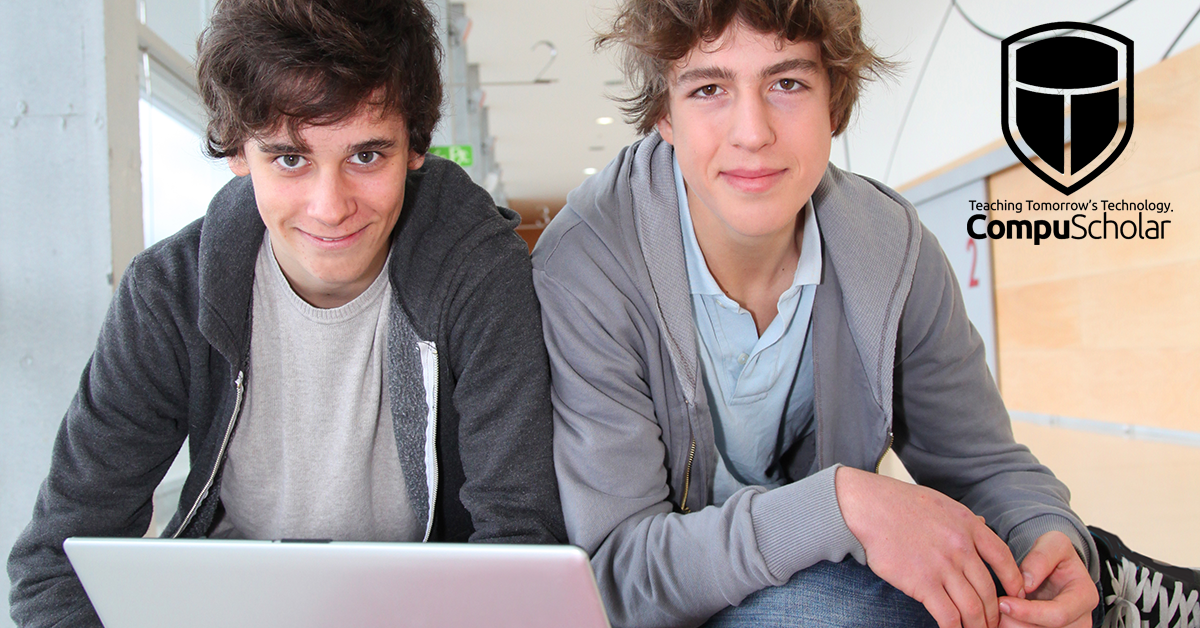 There is a growing debate among school boards and educators across the country. The question is this: Should students be awarded foreign language credit for taking coding or computer programming classes?

Proponents will argue that coding is, after all, a language. Java, Python, C#, and HTML - to name just a few - are computer programming languages that allow us to give instructions to a computer in a language the computer understands.

Computer science courses already fulfill a math requirement in 28 states. With the increased demand for coding skills, however, some states have considered allowing students to forgo foreign language for coding classes. But is this really the best route?

Business leaders today agree that world languages are important and candidates with foreign language skills often trump other applicants without them. Similarly, many jobs involve computers in some fashion, and a deeper understanding of computers through coding provides job applicants with an advantage over their peers.

State requirements for foreign languages vary widely. For example, in my home state of Oregon, students are not required to take a foreign language to graduate from high school. However, the state‘s public university system does require at least two years of study in a second language.

Many studies show that bilingualism correlates with cognitive development, intelligence, memory, and problem-solving abilities. Studies also show that foreign language students outperform their mono-lingual peers on standardized tests after only two to three years of study. Learning another language does more than enable us to converse with others; it builds bridges between cultures and strengthens our mutual respect.

Four Benefits of Learning to Code

1. You Think Differently When You Learn Computer Coding 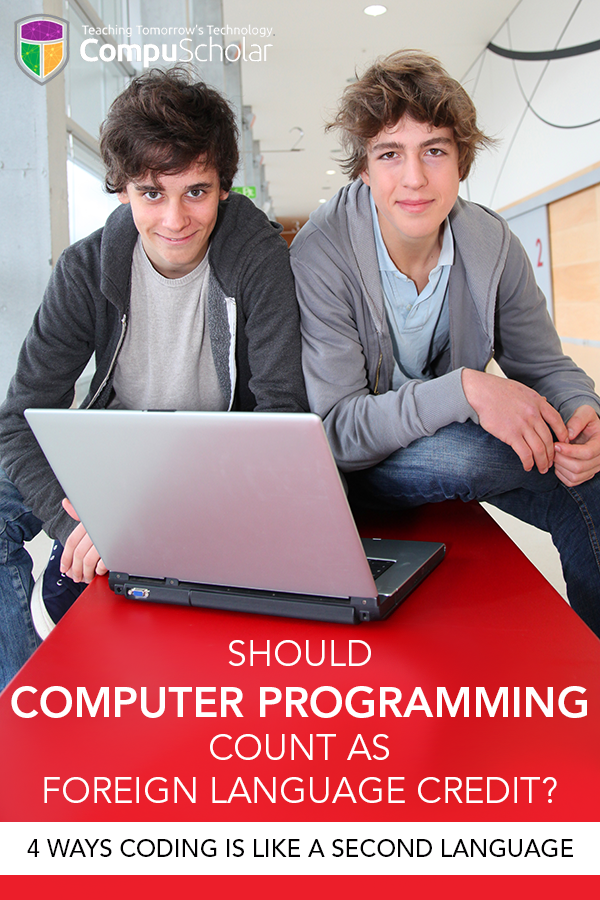 There is a high demand for developers who understand computer languages. Even if coding is not a full-time avocation, the computational thinking skills (decomposition, pattern recognition, pattern generalization and abstraction, and algorithm design) can augment your career. Computational thinking is considered a critical skill for students in the 21st century. It involves many skills, but programming abilities are at the core.

Learning to code can also provide flexibility and eliminate the need to work in an office job or adhere to a 9-5 schedule. Many successful freelancers - particularly programmers, coders, and others who provide services via the Internet - travel the world, all the while working from their laptops.

One of the best feelings in the world is knowing that you accomplished something great or that you have the ability to execute something really complex. Learning to code gives you that excitement and empowerment. It positively affects all areas of your life and gives you a newfound sense of energy to really pursue the goals you want in life.

Where Can I Gain Coding Experience?

The Hour of Code is a global movement reaching millions of students across the globe. A series of one-hour, introductory experiences in computer science, demystifies code and shows that anybody can learn the basics. Hour of Code events are found in many local community libraries, classrooms and online locations.

Opportunities to gain coding experience abound. When you are ready to offer a comprehensive semester or year-long programming class, consider CompuScholar's online curriculum. Teachers can also improve their own skills with free Professional Development opportunities. 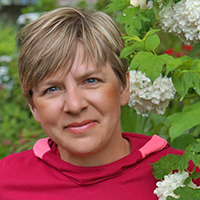 Eva Varga considers herself a lifelong learner. She earned a Bachelor of Science and Master of Arts in Teaching from Oregon State University in 1994 and 1995. During her tenure in the public schools, she primarily worked as an elementary science specialist providing hands-on, inquiry-based science instruction. She was selected as a finalist for Oregon Science Teacher of the Year and also earned National Board Certification. Most recently, she earned Oregon Master Naturalist Certification, attesting to her passion for environmental studies and citizen science.

She has recently begun teaching ESL classes to children in China. Eva is also experienced in working with adult students. For the past several years, she has taught classes for educators through the Heritage Institute. Through her blog, she shares science curriculum, provides online courses, and shares resources with both youth and their parents.